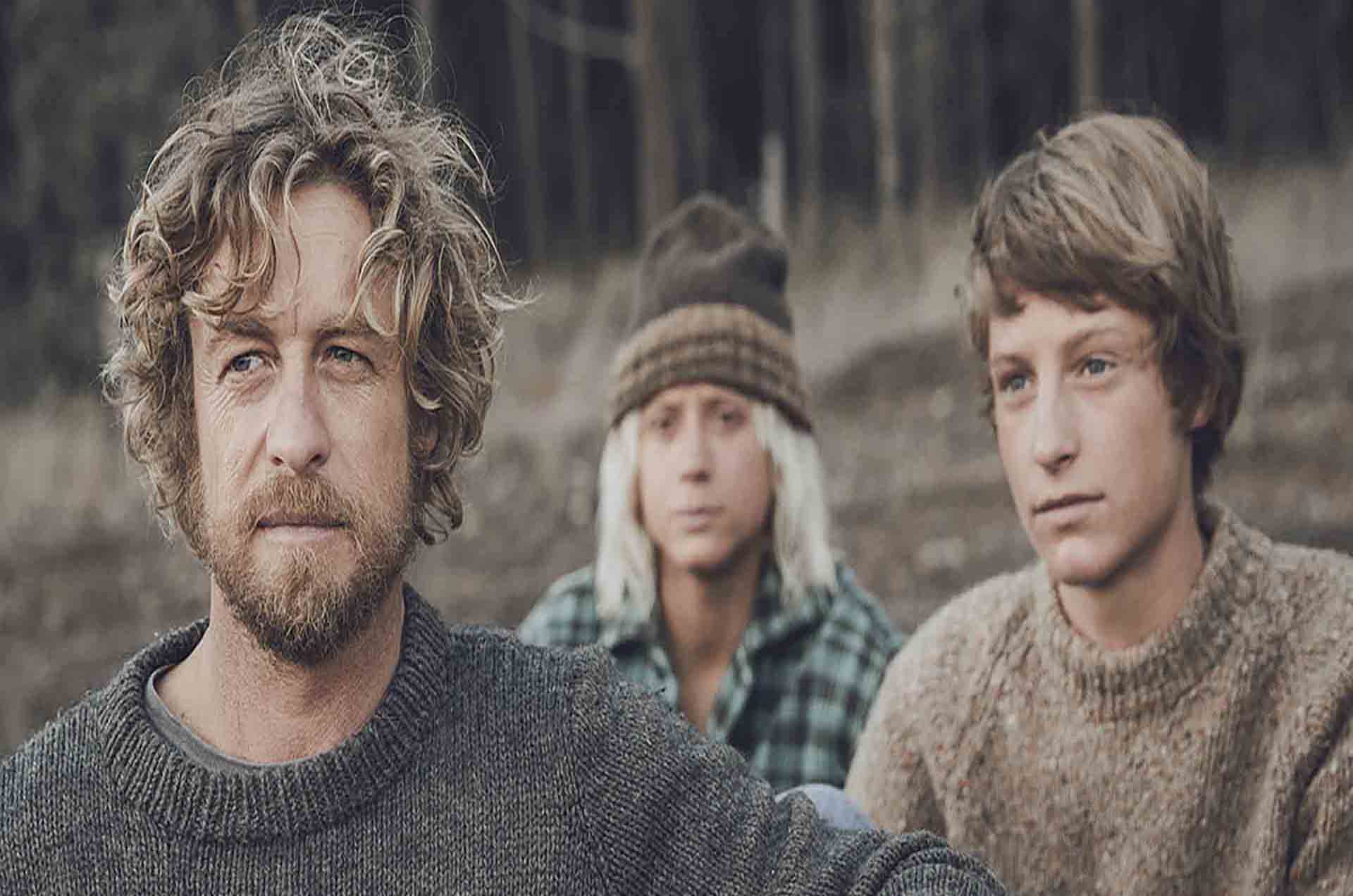 W inton’s award-winning coming of age novel had a ‘profound effect’ on Baker, who translated it for the big screen in his directorial debut.

The trailer’s launch on Sunday offered the first glimpse into The Mentalist star Simon Baker’s filmic interpretation of Winton’s 2008 coming-of-age novel, which follows two risk-taking teenage boys, Pikelet and Loonie, inhabitants of a small coastal Western Australian town, whose chance encounter with an older local surfer, Sando, opens them up to new ways of understanding the world.

Baker, who also stars in the film as Sando, told Guardian Australia that Winton’s book had a “profound effect” on him, having grown up in a coastal Australian town and having much in common with many of the characters. The narrative resonated, he said, because its primary concern was “that defining moment when you become an adult – where you step across that line from childhood to adulthood and things become serious”.

Baker said having two teenage boys of his own has given him a fresh perspective on those coming-of-age experiences, and that he is fascinated by stories that capture the aspects of development and realisation, for adults as well as young people, that are both transformative yet difficult to articulate.

“As a parent I think you go through a rite of passage as well when your kids start to look at you in a different way,” Baker said.

“That moment when you see your kid look at you less with that adoring love and more as a person, to try to understand who you are as a person ... I find those little moments really delicious.”

Breath premiered earlier this year at the Toronto International Film festival and is due for release in Australian cinemas on 3 May 2018. 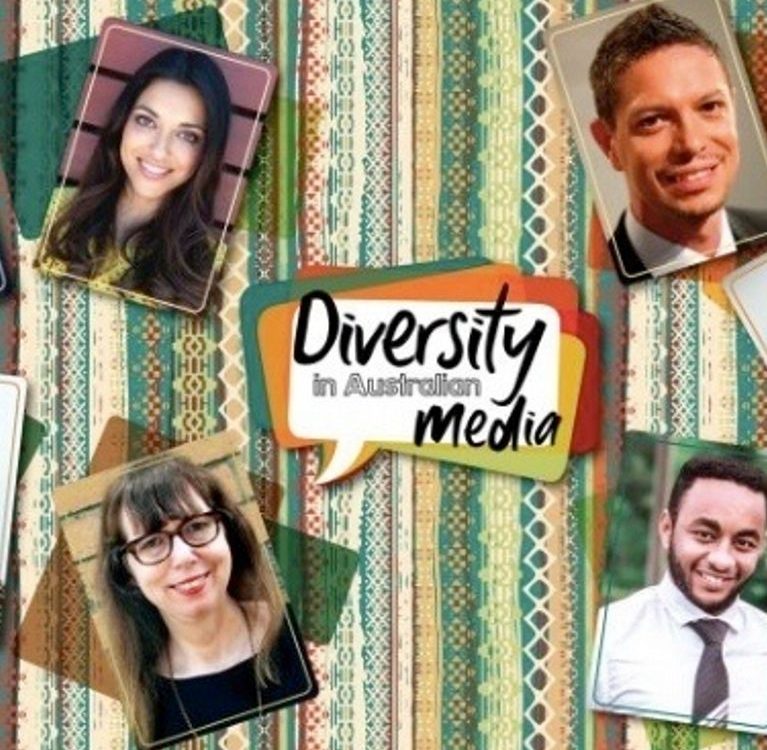 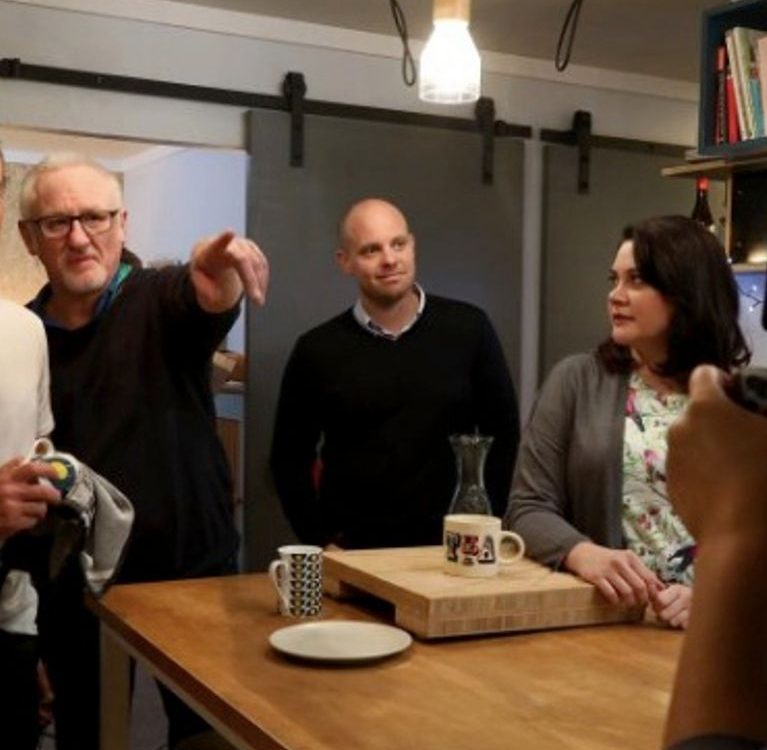