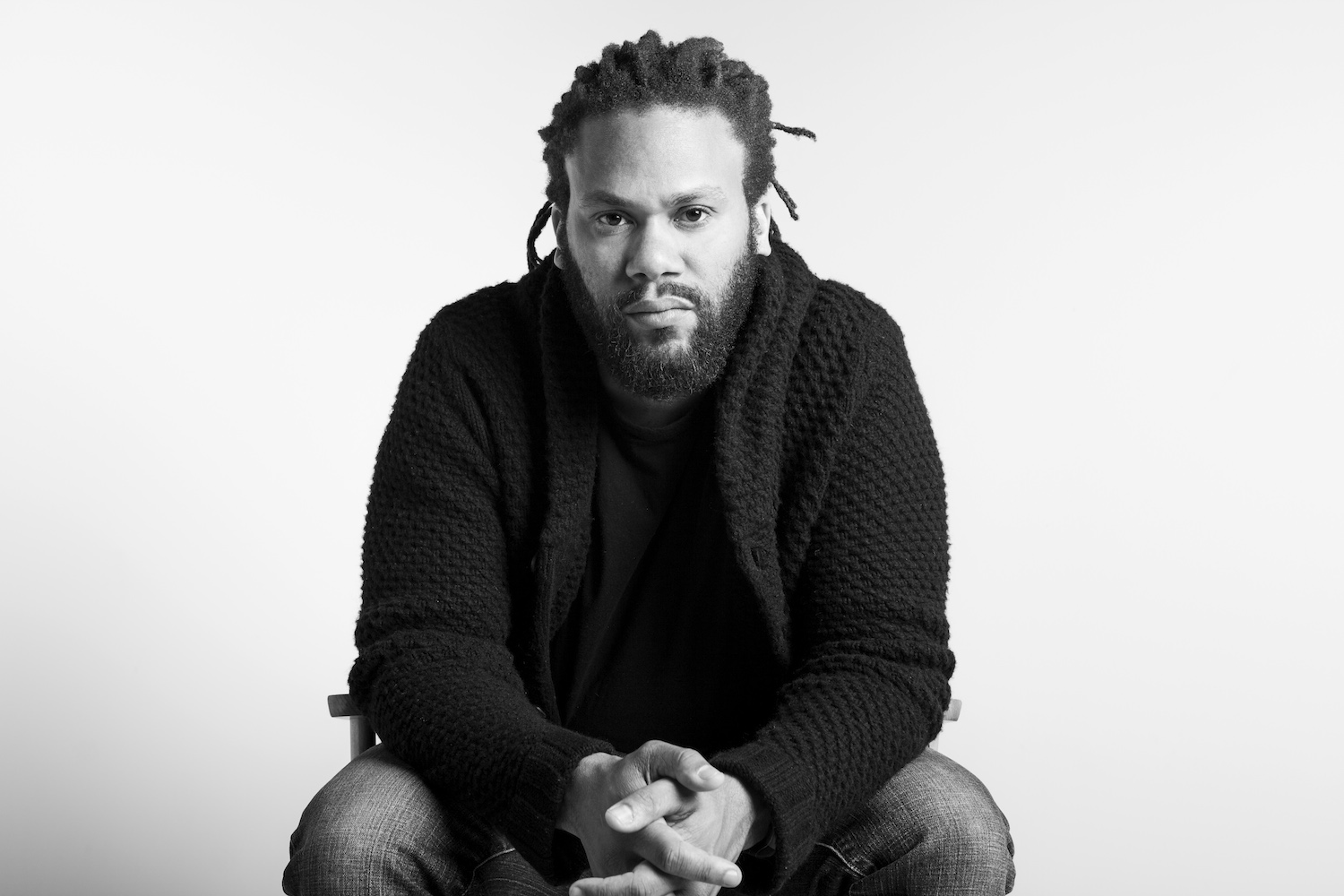 Aspiring Australian screenwriters are being offered the opportunity to win a feature film writing deal from Warner Bros. Pictures in a new collaboration between the studio, The Black List and WA-based Veerhuis Pictures.

E ligible writers, who should send their screenplay to The Black List, must be at least 18 and have writing credits on no more than one feature film or up to three hours of broadcast television (or both). First-time writers are also encouraged to participate.

From the submissions, The Black List will determine a short list of writers and present them to Warner Bros. Pictures and Veerhuis Pictures.

Before the end of the year the US studio will announce the recipient(s), if any, of a two-step blind script deal, which consists of a first draft screenplay and rewrite.

A blind agreement commits a writer to write a new script selected from his or her pitches to the studio. The aim would be to shoot the film in Australia, produced and financed by WB. While Screenwest is supporting the venture, submissions are being called for Australia-wide.

This is the first Australian initiative by The Black List, which Franklin Leonard founded in 2005 to poll US development executives about their favourite feature film scripts each year that had not been produced.

Leonard said: “Having already partnered with Warner Bros. Pictures to identify writers from historically under-represented communities for blind writing deals, I’m overjoyed to be doing the same to identify writers in the Australian market, which has consistently produced some of the most exciting filmmaking talent in the world. It’s especially exciting that our platform will be involved in exposing many writers—not just those selected to work for Warner Bros. Pictures—to industry professionals in Hollywood and in filmmaking communities beyond it. These are truly exciting times.”

More than 300 Black List screenplays have been made as features, generating more than $26 billion in worldwide BO and winning 48 Academy Awards. The roster includes best picture winners Slumdog Millionaire, The King’s Speech, Argo and Spotlight.

Submissions are open now. The Black List recommends—but does not require—that writers obtain at least one script evaluation as the data from those evaluations informs the process by which the short list of writers is determined for this Australian Script Writing Opportunity. The evaluations deadline is August 13 and the final deadline is September 13.

"The fact that Warner Bros. Pictures is encouraging writing talent to show their wares, I love that. Like all producers, I am always on the search for great scripts and I’m confident this opportunity will unearth some amazing new talent.”

He’s also a consultant on Matchbox Pictures’ Perth-set drama serial The Heights for the ABC and is developing Rough Track, a road movie about an American in his mid-40s who comes to Australia to search for his long-lost daughter, scripted by Aaron Ginsburg, producer of the US series The 100.

Veerhuis met Greg Silverman, then WB’s head of creative development and production, in Los Angeles in 2016. Silverman challenged him to find new voices among emerging Australian screenwriters and suggested he contact Leonard.

Leonard and Veerhuis then developed the idea of the Australian Script Writing Opportunity which progressed after they met in Toronto last year at the premiere of Breath.

Veerhuis said: “Our home-grown scriptwriters will be able to showcase their screenplays and talent to international filmmakers with the possibility of a writing gig upon offer. The fact that Warner Bros. Pictures is encouraging writing talent to show their wares, I love that. Like all producers, I am always on the search for great scripts and I’m confident this opportunity will unearth some amazing new talent.”

He tells IF he is confident the scheme will unearth a number of quality projects and believes that publicising the short list will give those writers valuable exposure internationally.

Screenwest CEO Seph McKenna added: “Screenwest is proud to support Veerhuis Pictures to bring this opportunity to Australia. The possibility of a feature film being shot in Western Australia as a result of this initiative is very exciting.”

For more information or to apply go here. 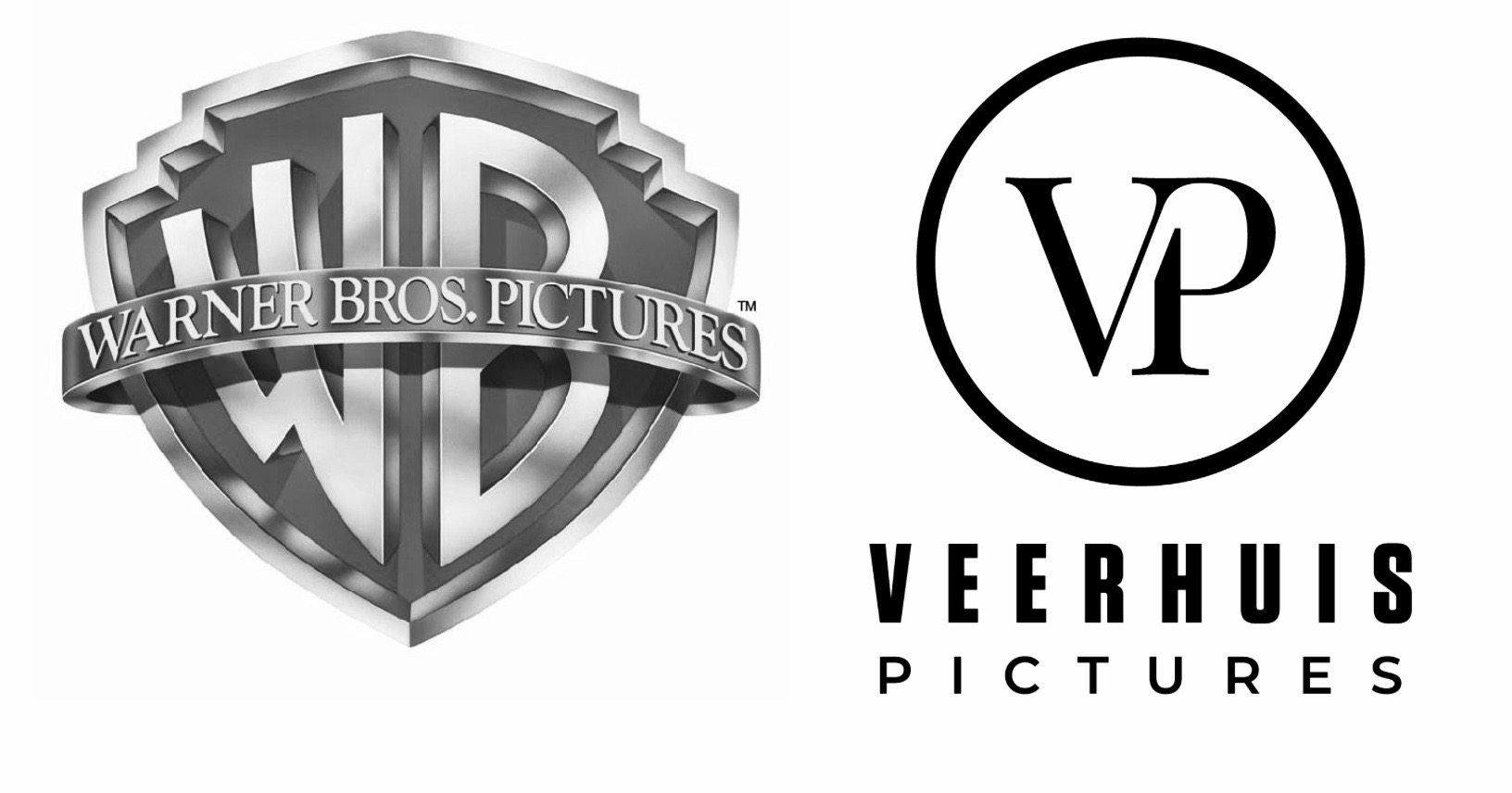