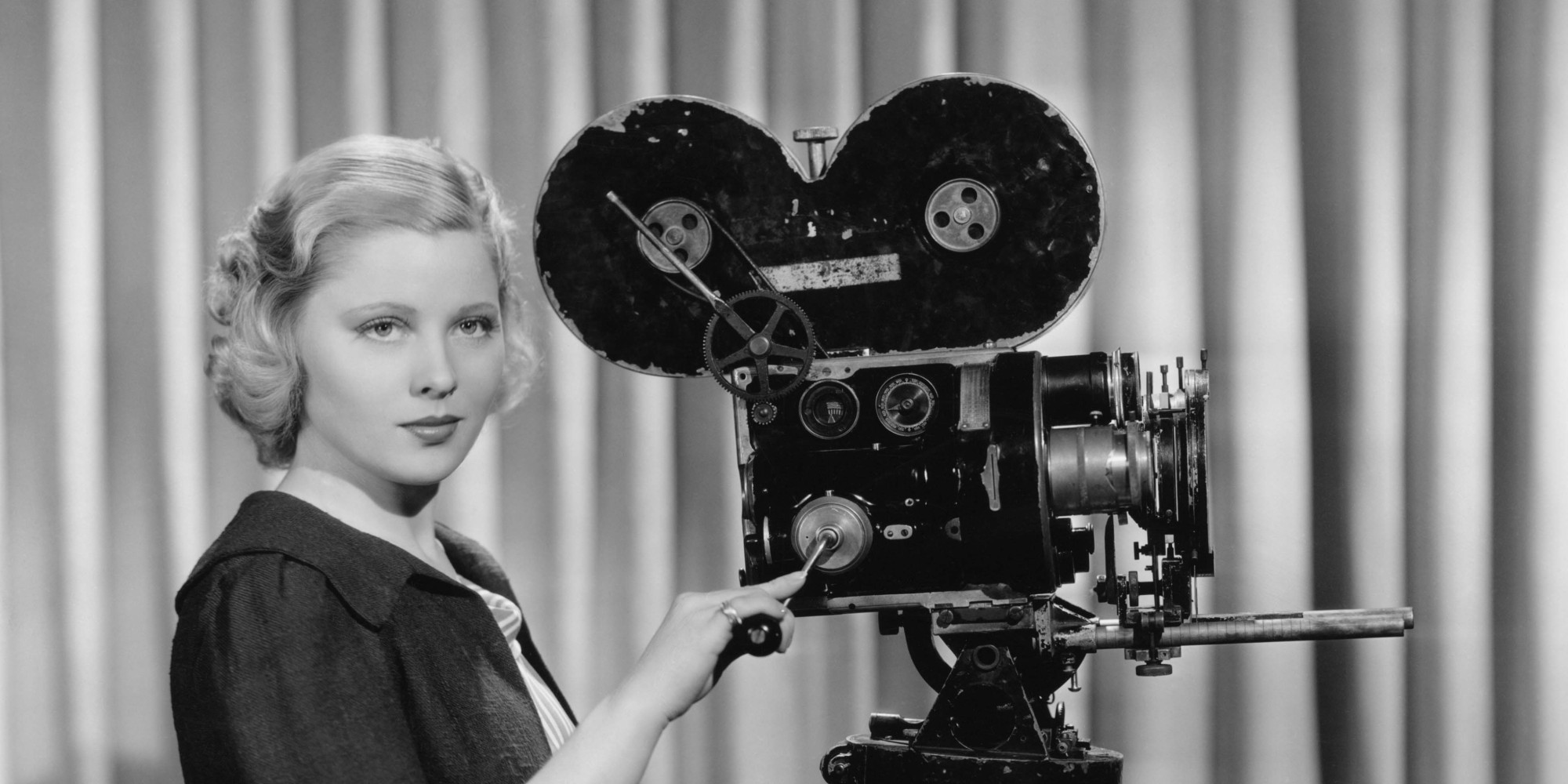 A Diversity in Australian Media forum in Sydney next week will highlight how much progress the screen industry has made over the past 10 years in better reflecting Australia’s diverse society – and how much remains to be done.

" It’s really great that funding bodies and networks are demanding more diversity, whether it’s gender, cultural diversity or disability, in the projects that people are pitching,” says Ana Tiwary, who is moderating the forum Diversity in Practice which will be held at 2 pm on June 13 at the Museum of Contemporary Art as part of Vivid Ideas Exchange.

“But people are not looking seriously into who is making these programs and whether people with lived experiences are getting the opportunity to tell their own stories,” continues Tiwary, a director/producer who founded the Diversity in Australian Media group, which represents different cultures, ethnicities, religions, genders, abilities, classes, ages and LGBTQI voices, 10 years ago.

“There is a bit of a gap. People are opening up to the idea of telling diverse stories but there needs to be quite a lot of work in letting people who are from those communities tell their own stories.”

Tiwary observes a growing trend for production companies to hire people from diverse groups as consultants on projects. But often these are brief engagements for little or no money and the consultant does not get an on-screen credit, so there is no career progression.

“There is some cultural exploitation where stories are taken but there is no serious work being done to build talent from disadvantaged communities,” she says.

“Some producers presume there is no talent, nobody from that community working in the industry, but the talent exists. There are a lot of practitioners who are operating on the fringes and not able to work in the mainstream industry.”

She welcomes Create NSW’s achievement of reaching its target of an average 50:50 gender split in screen development and production funding programs this year, two years ahead of schedule, and its Screenability NSW program to support people with disabilities. But she is keen to see a cultural sub-quota which would require 25 per cent of projects to employ women from a non Anglo-Saxon background.

“The reality is that Australia is a much more complex, rich and diverse society and we need stories to reflect all of that,”

Women in Film & Television NSW (WIFT) president Megan Riakos, who will speak at the forum, identifies the main challenges keeping women out of the industry as structural, including workplace culture, unconscious bias and gender stereotypes.

“The way the industry is set up it is not an inclusive environment,” says Riakos, who is developing Hidden Valley, a survival thriller about four 50-year-old women who go bushwalking and discover they are being stalked. Riakos applauds Screen Australia’s Gender Matters initiative but notes the agency’s feature film stats for the past five years showed women accounted for just 15 per cent of directors, 22 per cent of writers and 34 per cent of producers. “Until we get parity the Gender Matters fight will continue,” she says.

She founded Raising Films Australia, which is conducting a national survey to explore the experiences and needs of parents and carers working in the screen industry.

Another speaker, Tasnim Hossain, a screenwriter, playwright and performance poet, cites research which shows the typical media worker in Australia is a 25-35 year-old straight, Anglo-Australian male who lives in Bondi.

“The reality is that Australia is a much more complex, rich and diverse society and we need stories to reflect all of that,” says Hossain. “We are seeing a number of initiatives which can hopefully lead to more long-term opportunities for under-represented communities in the industry.” 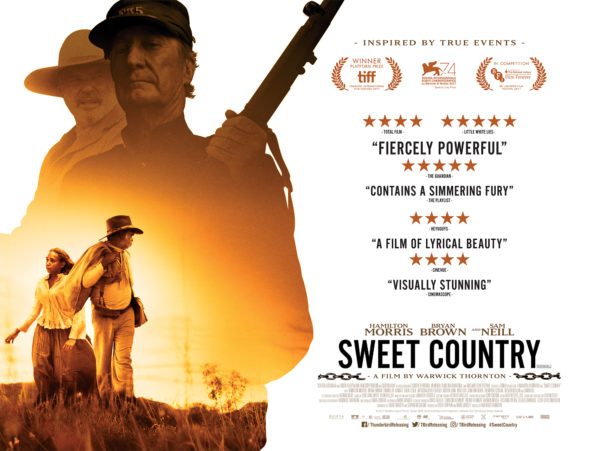