Warner Bros. Pictures, The Black List and Veerhuis Pictures are thrilled to announce the 2019 "Aussie List", featuring the eleven short-listed scripts from the second year of the Australian Script Writing Opportunity. The short-listed scripts showcased the extraordinary writing talent on offer in Australia via works that cross many genres, social issues and diverse topics. The films are set in a variety of locations worldwide. Over 250 scripts were submitted during the opt-in period, which was open from August 30th to November 28th 2019.

Spitfire Girls reveals the incredible true story of British aviatrix Pauline Gower as she battles inequality, a crisis of faith, a crippling disease and her own inner demons to allow the ATA Women’s division - 10 top pilots from across the allied world - to play a vital part in defending Britain from the Nazis during WWII.


MY SUMMER IN THE HUMAN RESISTANCE - Steve Anthopoulos

A socially awkward young man is happy to live in a world ruled by robots, but his life is upended when he falls in love with a handsome anti-robot revolutionary.

After being caught trying to board a plane bound for the Middle East to join ISIS, 17-year-old Iman Abdullah is given a lifeline by psychologist Kathy Klimas and her deradicalisation program that aims to reconnect him to the life, family and community he once swore to destroy.

Upon the loss of his wife and estrangement with his daughter, an Aussie ex-rocker departs for Bangkok to reunite with a former bandmate. There, his passion for performing is unexpectedly reinvigorated by a band of kind-hearted locals.

When a fungal brain parasite rips through Seattle, Heidi -- an intelligent, headstrong nurse -- will have to learn to trust and rely on her unfaithful boyfriend if the two of them are to team up, escape and survive. Problem is, the pathogen renders people caring, helpful and kind...before turning them into murderous zombies. These human qualities are exactly what Heidi needs from Aiden but are they symptoms of infection or signs of personal growth?

A moving sci-fi feature, follows an experimental scientist as he raises a sentient pig as a mirror image of his terminally ill son, but when the pig learns his “father’s” plans have a sinister bent, he fights to resist the inevitable.

Based on a bizarre true story. Following their escape from prison, two scam artist brothers attempt to con a poor village by hiring a prostitute to act as a cave-dwelling goddess. Things quickly turn dangerous when the prostitute comes to believe she truly has divine powers and orders a human sacrifice be made in her honour.

Tomás, an immigrant from the Dominican Republic, finds himself volunteering as a translator in the wake of the 9/11 attacks. But as Tomas' backstory continues to unspool, it becomes clear that this dedication is a shot at redemption, one for acts in his past that he has not even told his wife and family about. Based on actual events.

To save his son from being picked on, over-anxious father Drew reaches out to his own childhood bullies, to teach him how to make his son bully-proof.

During the final evacuation of Earth, a hardened people smuggler makes a deal to send a young girl to safety. But when he discovers that he has been betrayed and she has been sold into slavery, he must infiltrate a hostile space elevator to find her and bring her back home.

A hardened Iranian refugee; ex NA and ex bikie muscle, finds himself coerced into committing a series of savage robberies to bury a false debt in order to pull his only surviving family out from the underworld he once inhabited, even if it means sacrificing his own life.


Last year’s co-recipient Mazair Lahooti made the short list again, this time as a solo writer.

The short-listed writers have been contacted, and are now eligible for consideration in a two-step blind deal with Warner Bros. Pictures.

A number of the short-listed scripts for the Australian Script Writing Opportunity will be available to view and / or download for industry members on The Black List website after logging in, along with thousands of other scripts hosted within The Black List database. Interested industry members who do not already have an account on blcklst.com can apply for membership at blcklst.com/register. 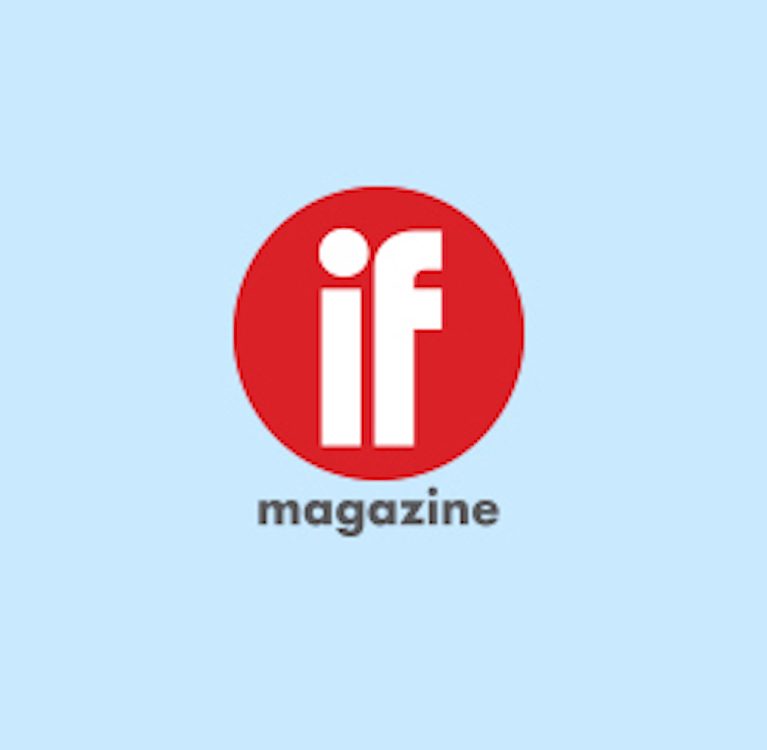