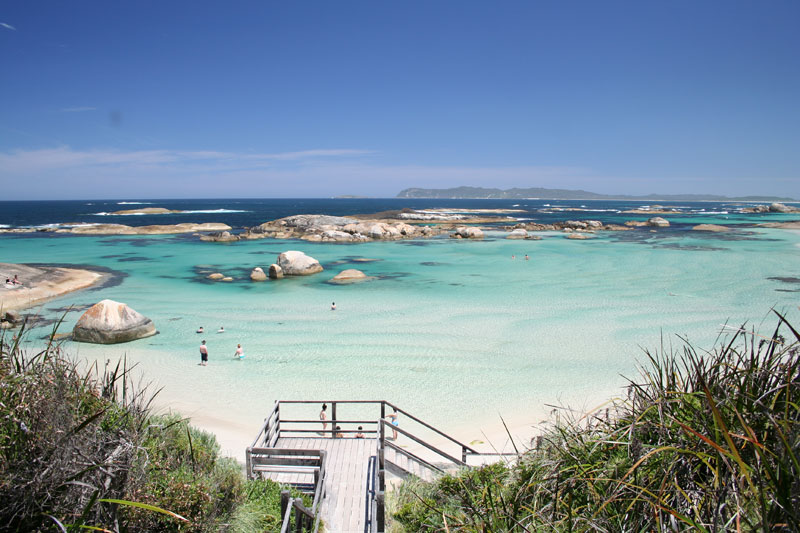 Johnson is working in partnership with Baker and See Pictures' Jamie Hilton to produce the film, which is being shot entirely in the Great Southern region, primarily in Denmark.

The Hollywood-based producer has has worked for many years in film and television. He has produced and been involved in projects including: Rain Man, Breaking Bad, Better Call Saul, Rectify, Good Morning Vietnam, The Natural, Tin Men, Avalon, Diner, Bugsy, The Chronicles of Narnia franchise, The Notebook, Galaxy Quest, The Rookie and Donnie Brasco, to name a few.

“Since I first read Breath and began discussing it with Simon, I’ve dreamed of filming in Western Australia,” Johnson said.

“We’re now in a position to make that dream a reality. I can’t wait to see with my own eyes the world Tim Winton has described so vividly.”

"Mark brings a wealth of talent, knowledge and skills and is offering the industry a chance to hear him discuss his long standing career in the sector."

Breath focuses on two teenage boys who, hungry for discovery, form an unlikely friendship with a mysterious older surfer. As teacher and demigod, Sando pushes the young surfers to take risks which have a lasting impact on their lives.

Screenwest is also presenting a masterclass with Johnson for the local screen industry, where he will discuss his career and provide skills and tips on what it takes to be successful in the industry.

Screenwest chief executive, Ian Booth, said, “having someone of Mark’s calibre choose to come and make a film in the State is an amazing opportunity."

"Mark brings a wealth of talent, knowledge and skills and is offering the industry a chance to hear him discuss his long standing career in the sector.”