S creen Australia has announced the five finalists who will compete in its pitching competition, Pitcher Perfect, to be held at VidCon in Melbourne this Friday.

Each creative team will send two representatives, who have five minutes to pitch their concept live on stage to a panel of judges. The winning team will receive $30,000 from Screen Australia to develop their concept.

One of these projects is helmed by Veerhuis Pictures co-founder Katherine Marmion - read the excerpt below:

Buffa: A 6 x 5-10 minute comedy series about 28-year-old Josie, who needs to do some major life purpose alteration after a medical condition shatters her dreams of becoming an opera singer.

Buffa will be directed by Emma Vickery, whose short film Barry was finalist at Tropfest 2019. It is written by Claira Prider who is an actor and trained opera singer, and produced by Katherine Marmion, creator of short film Date and co-founder of Veerhuis Pictures. Claira and Katherine will pitch at VidCon.

Read about the other finalists and view the full article here. 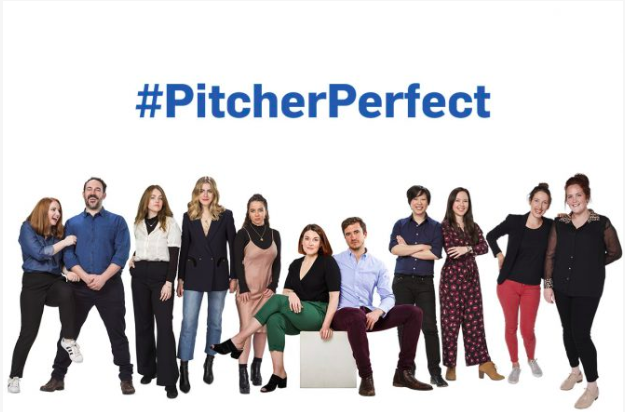